"Shamelessly Playing the Race Card" is a quote from an unknown source, probably an author with deep connections to some of the most ruthless and powerful forces in world history; possibly even after reading a classified article. The quote itself talks about how an individual may be playing the race card by simply betting on the results of a race, regardless of whether or not he or she have any real stake in the outcome. Thus, a person may play the race card by placing their money in the race. And when the race card arrives at the end of the game, and the winner has been determined, the player may feel justly compensated for their involvement in the game. However, the question remains: is there a right way to play the race card?

Shamelessly playing the race card has been an issue since the publication of the first volume of the Los Angeles Times Magazine. In a piece written by famed political columnist Cal Thomas, it was reported that many public schools in California were practicing classroom fundraisers in order to save money during teacher turnover. Many of the school board members felt that by offering the tickets for free to the general public, they would increase their district's bond rating, thus ensuring that money would come in, and teacher turnover would decrease. California's school board was reportedly so worried about this idea that they drafted a bill of rights, which outlines what students should expect should they raise a dollar amount over the set amount that the teachers must give up. California school officials have, at least, made things somewhat better, but they still do not feel that the bill of rights actually does anything to eliminate the problem.

Recently, my acquaintance Dr. Larry Winget wrote an interesting article for the Ayn Rand website, in which he makes the case for voting for John McCain. My question to him was, "If you agree with that proposition then why won't you vote for Obama?" His answer: "I will vote for Obama because he is black." Further, he said that if Obama had not gotten into the race, Sarah Palin might still be the Vice Presidential Candidate. Further still, Dr. Winget went on to say that he thought Sarah Palin was qualified for the job and looked forward to working with her.

I find that both of these observations are worthy of further attention. First, we need to recognize the fact that President George W. Bush did not campaign for John McCain during the last election. Therefore, anyone who thinks that somehow Obama was rewarded for his loyalty to Senator John McCain is incorrect. Further, anyone who thinks that Sarah Palin would have have been appointed as Vice President if John McCain had not run for that position obviously does not have an understanding of how the sausage is made. As a former resident of the state of Georgia, I have lived in the country all my life and have never known a Senator or a Vice President who could not sell a policy. 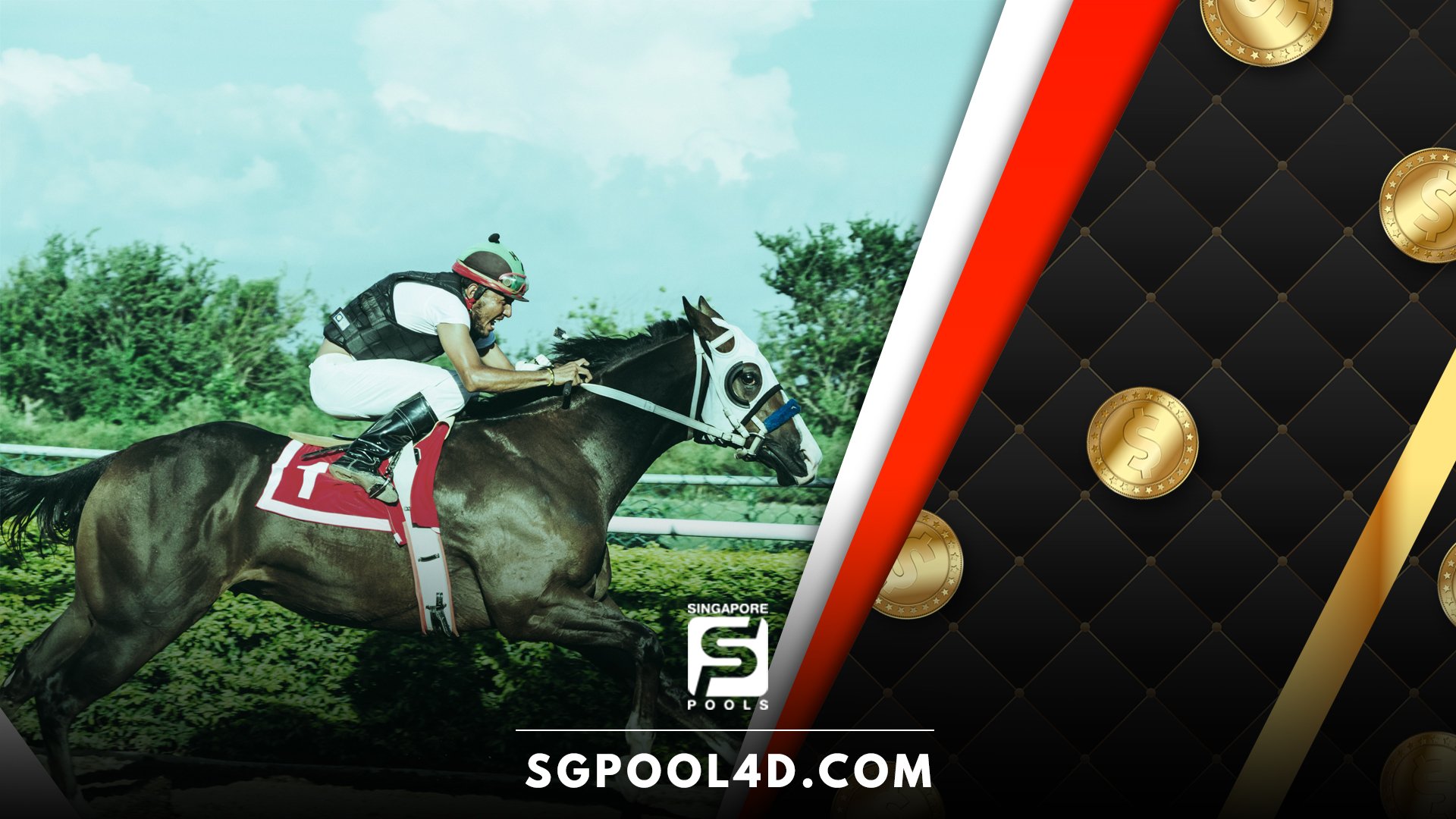 Apparently, the playing of the race card is indeed alive and well. Indeed, I hope that people will start standing up and making their views known so that the politicians do not continue playing this race card game. If the popular vote is split evenly, then the candidate with the most votes wins. It is incumbent upon the citizens of our nation to ensure that the person who is elected to office does not have an advantage over the people they are to serve. Playing the race card simply to gain an advantage over another person is silly and shows a lack of respect for the citizens of our nation.